Take University Ave. off-ramp from H1 freeway and turn right into Dole St., then left onto UH campus at East-West Rd. EWC's John Burns Hall is the first building on the right, at 1601 East-West. Rd.

Officially known as the Center for Cultural and Technical Interchange between East and West, The East-West Center promotes better relations and understanding among the people and nations of the United States, Asia, and the Pacific through cooperative study, research, and dialogue. Established by the U.S. Congress in 1960, the Center serves as a resource for information and analysis on critical issues of common concern, bringing people together to exchange views, build expertise, and develop policy options. The Center is an independent, public, nonprofit organization with funding from the U.S. government, and additional support provided by private agencies, individuals, foundations, corporations, and governments in the region.

Over more than fifty years of serving as a U.S.-based institution for public diplomacy in the Asia Pacific region with international governance, staffing, students, and participants, the Center has built a worldwide network of 65,000 alumni and more than 1,100 partner organizations. The Center’s 21-acre Honolulu campus, adjacent to the University of Hawai‘i at Manoa, is located midway between Asia and the U.S. mainland and features research, residential, and international conference facilities. The Center’s Washington, D.C., office focuses on preparing the United States for an era of growing Asia Pacific prominence. 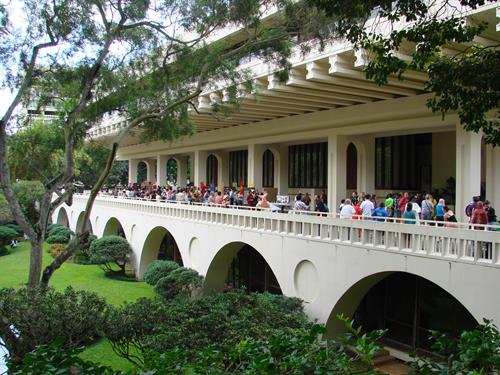 The lanai of Jefferson Hall/Imin Center is a popular place for special events and receptions. 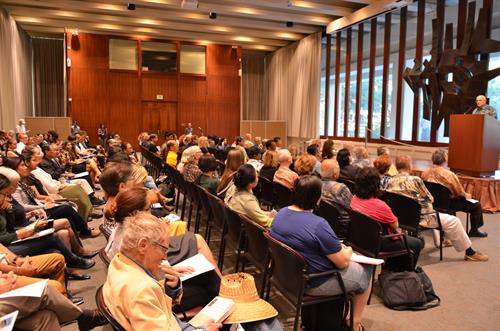 The Imin Conference Center can host gatherings of up to 300 people. 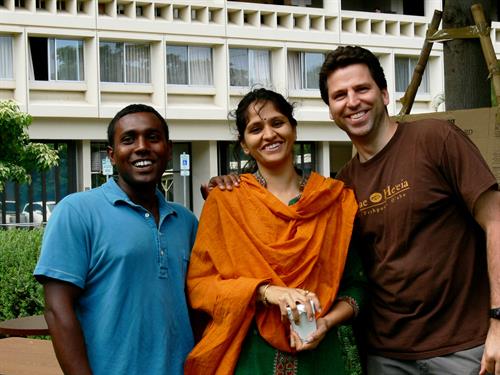 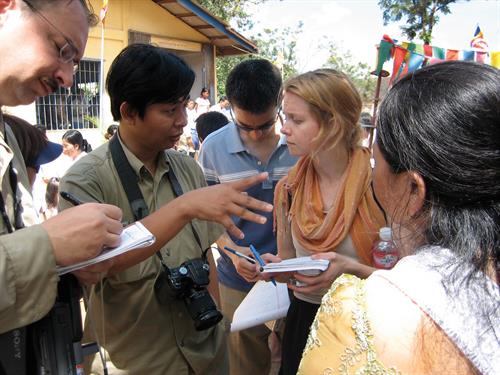 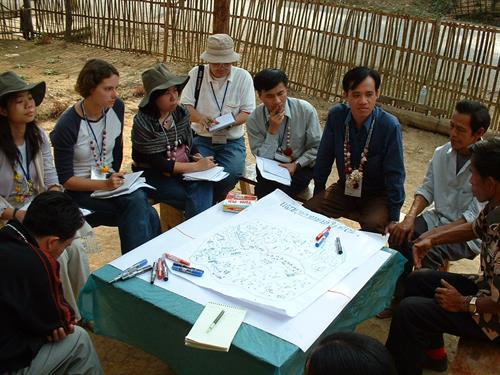 Our research is always collaborative and focused on urgent policy issues 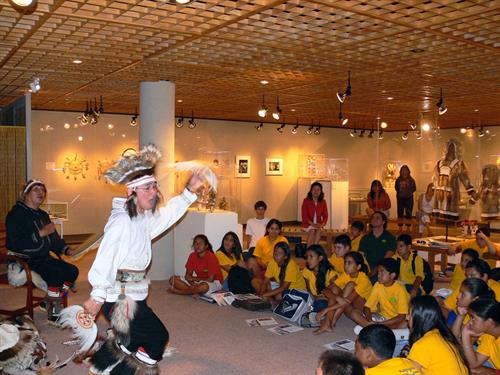 Exhibitions and performances from our Arts Program engage the entire community 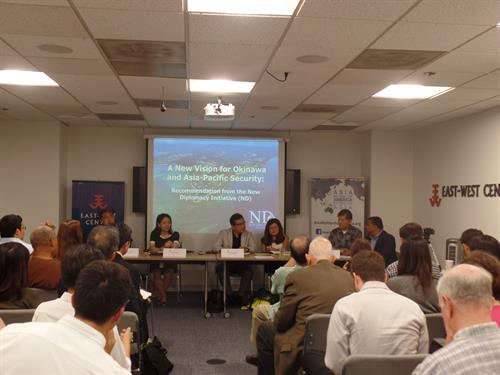 Our Washington, DC, office helps prepare the US for an era of growing Asia-Pacific importance