YP4HI: Do We Really Need to Agree About the Need for Affordable Housing? 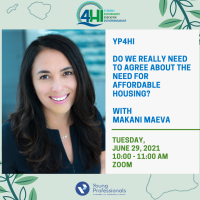 Makani Maeva will share with us her recent experience trying to develop an affordable housing project in Kailua.  Kawainui Street Apartments was supposed to be a 73-unit apartment project at the corner of Kawainui Street and Oneawa Street.  Sixty-eight of the units were dedicated to working families earning less than $72,300 per year, with rents based on household income, starting at $521 for 1-bedroom apartments and $598 for 2-bedroom apartments.  The project met tremendous opposition from the established neighborhood, with Kailua residents citing the following concerns:

Ultimately, Makani and her team decided to withdraw from the project.

The underlying assumption that many of us have is that affordable housing is needed in Hawaii.  But is it really?  If it is, should localized neighborhood concerns trump the state’s greater need for affordable housing? 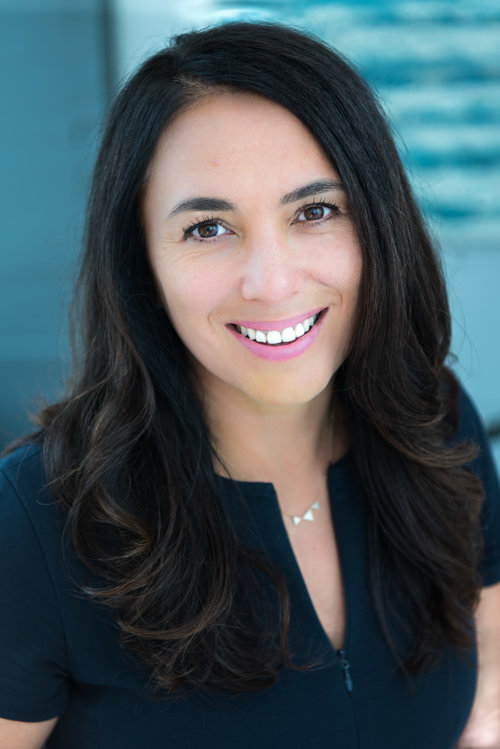 Makani is the president and CEO of Ahe Group, a Hawaii based affordable housing developer. She was previously the director of Vitus Group’s Hawaii office. Since 1995, Makani has been instrumental in the development and preservation of over 2,200 affordable units. To date, she has secured over $138 million in debt financing and $116 million in equity for affordable housing in Hawaii. A frequent speaker on affordable housing topics at both industry events and for the University of Hawaii, Makani was selected in 2011 by Hawaii Business Magazine for their annual list of emerging young leaders as “20 For The Next 20.” Makani holds a B.A. from Pepperdine University. 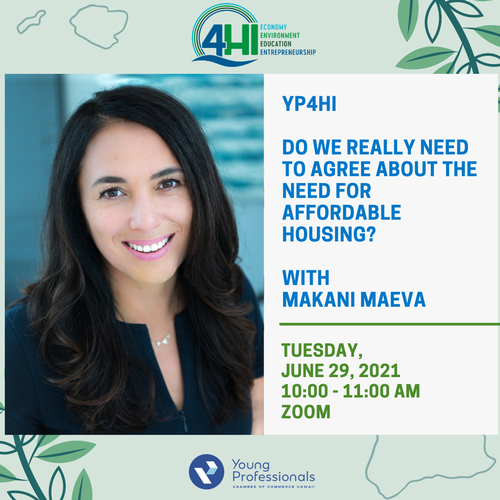