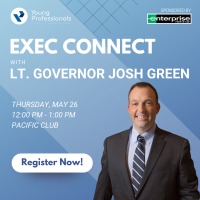 Sign up today, registration is limited and lunch is included. 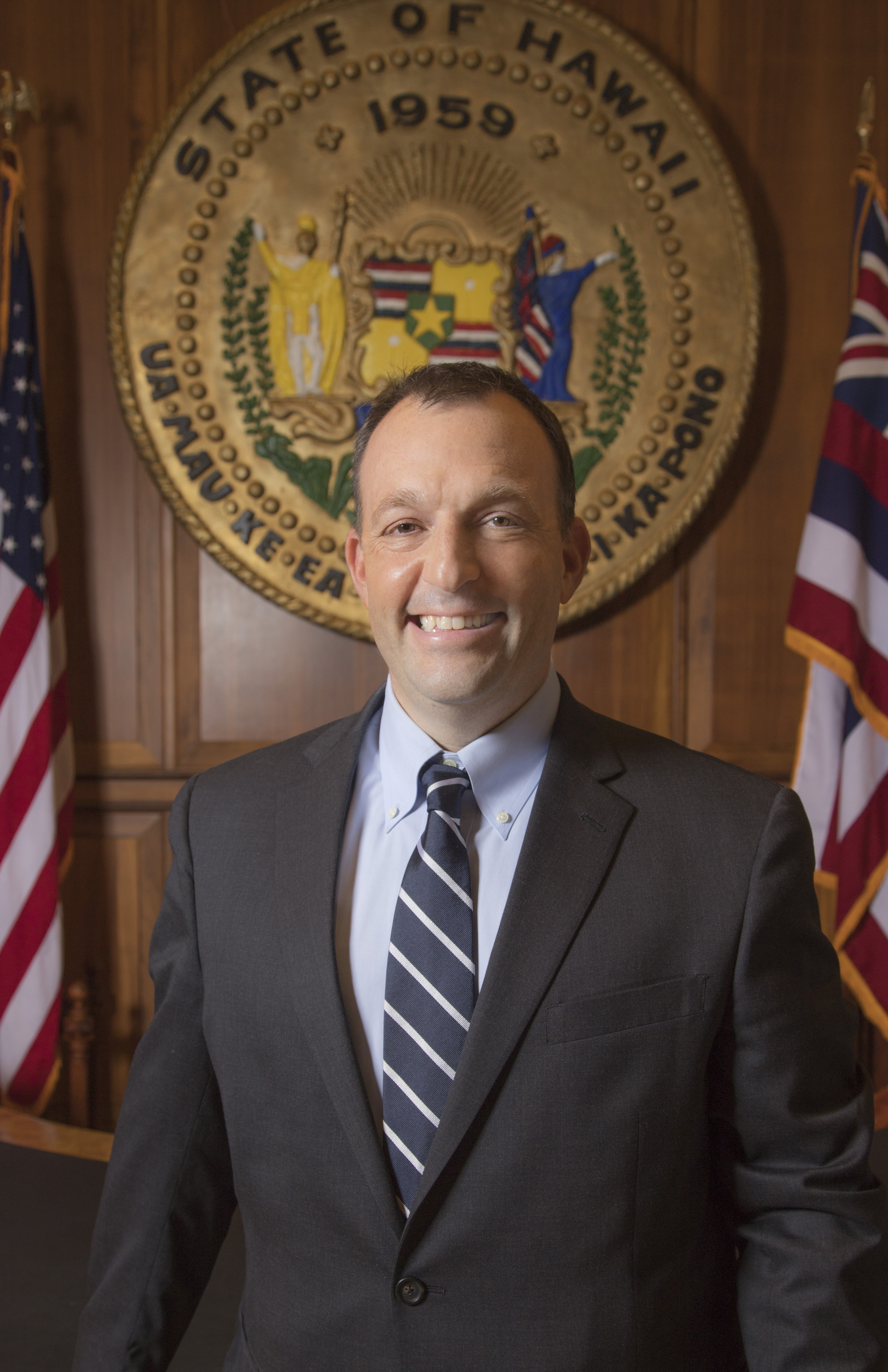 Dr. Green was born in Kingston, New York, and grew up in Pittsburgh, Pennsylvania. He received his bachelor’s degree from Swarthmore College and completed his medical training at Pennsylvania State University and the University of Pittsburgh. Upon finishing his residency, Dr. Green joined the National Health Service Corps and was stationed in Hawaii in 2000. He began his life’s work as a family and emergency room physician in rural hospitals and clinics on Hawaii island (Big Island).

Serving, at times as the only physician, in rural districts of Hawaii island, acquainted Dr. Green with Hawaii’s rich culture and people. Additionally, he witnessed firsthand the lack of healthcare resources in those areas, which he shares was his inspiration to begin his local political career and bring a voice to underserved communities.

As a state senator, Dr. Green served as majority floor leader and chaired the Health Committee and Human Services Committee. Among many causes, he is especially proud of their work to pass “Luke’s Law,” which provides care for children with Autism Spectrum Disorder, and “Tobacco and E-cigarette Regulations,” which increased the legal age of sale to 21 for tobacco and e-cigarette products.

Currently Dr. Green serves as Hawaii’s 14th lieutenant governor and was elected in 2018. Priorities of his office include: Homelessness crisis, healthcare disparities and statewide medical staff shortage and lack of affordable housing. With the onset of the COVID-19 Pandemic in 2020, Dr. Green was named as the state’s COVID-19 liaison and has been a leader in helping curb the spread of coronavirus in Hawaii.

Dr. Green married his wife Jaime Kanani Ushiroda, from Kaneohe, in 2006. They are the proud parents of daughter Maia, 14, and son Sam, 10. They enjoy playing board games together and frequenting Honolulu’s many farmers markets in their free time. Dr. Green remains an avid fan of his hometown football team, the Pittsburgh Steelers. He continues to serve as an emergency room physician twice monthly on weekends on Hawaii island.

Dr. Green is inspired by the hopes, challenges, and values of the families he cares for. They encourage him to do his part for the people of Hawaii, and he is honored to serve as their lieutenant governor.

Mahalo to our Sponsors, 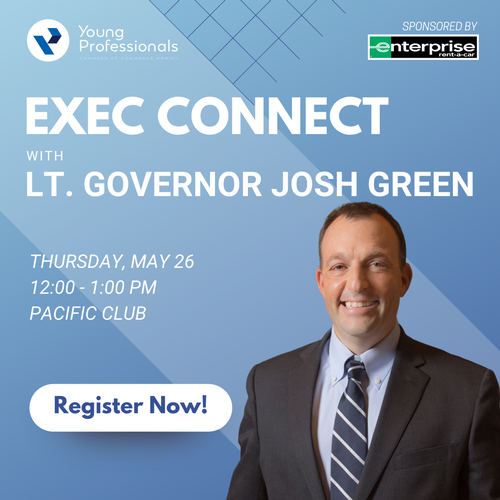 Please make note of the Pacific Club dress code: Business, Business Casual, and Aloha Attire are acceptable for both men and women. Crop tops, jeans, shorts, collarless shirts, gym shoes, rubber slippers, open toed shoes for men, and any other clothing that would be considered revealing are NOT PERMITTED.

Includes lunch and beverages.  Menu options: Classic Cobb Salad, Pacific Club Wrap sandwich, or Vegetarian chef's choice option Refund policy: 5 or more business days prior to event - full refund 2-4 business days before event - 50% refund 0-1 business day before event - no refund In consideration for participating as a guest in any Chamber of Commerce Hawaii event, I agree to hold the Chamber of Commerce Hawaii harmless and release it from any liability arising from any lost, missing stolen or damaged personal property at any of its events. Please keep all personal property under observation or secured.
​
This event is being photographed and videoed.  By entering, you agree to the use of recordings of you in connection with editorial, promotional, and/or advertising materials relating to this event or our other events in any media.  Please inform our photographer if you do not want your image used in this manner.