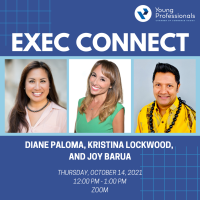 Join us on Thursday, October 14, 2021 for an opportunity to virtually meet and talk story with three business leaders in Hawaii. Hear their stories, professional journeys and words of wisdom and encouragement.

This event is free for current YP members only and limited to only 15 YP members per executive. Sign up Now to attend and learn from these accomplished leaders.

In the pre-COVID-19 environment, this event was in-person and included lunch. However, in the current environment with social distancing mandates, we will continue the tradition of meeting during the lunch hour. Please feel free to bring your own lunch to the talk story session and enjoy us for a virtual brown bag luncheon session. 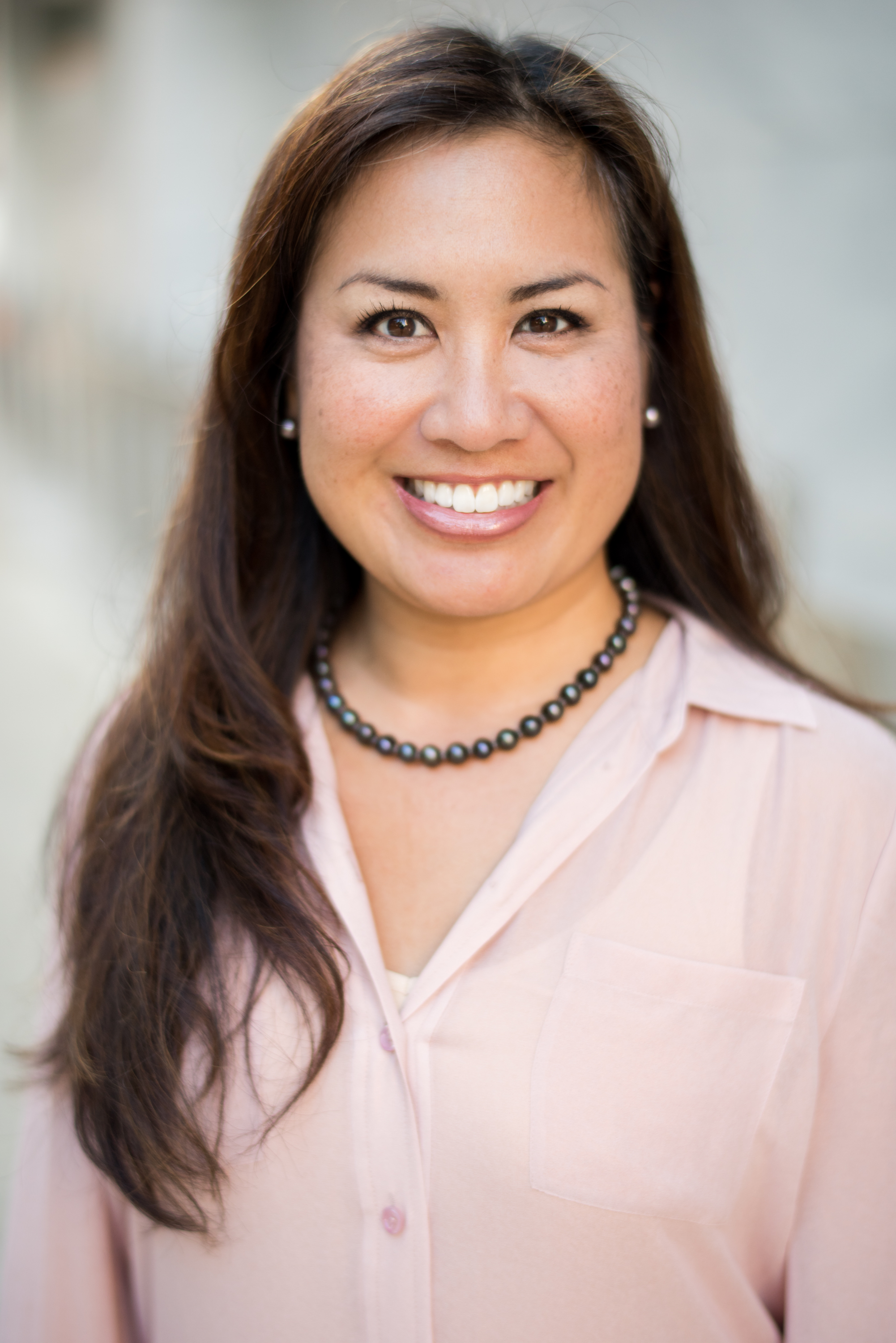 Diane Paloma is the Chief Executive Officer for the King Lunalilo Trust and Home. Lunalilo Home offers residential care, adult daycare, home meal delivery, and respite care for kupuna as directed by the legacy of King William Charles Lunalilo, the sixth reigning monarch of Hawaiʻi. She is the former Director of The Queen’s Health Systems, Native Hawaiian Health Program. Prior to Queen’s she spent time at the John A. Burns School of Medicine as a faculty member, worked for HMSA and its subsidiaries, and started her career working for a private physician.

A Kamehameha Schools graduate, she earned her BS in Physiological Science from UCLA, MBA from the University of Hawaiʻi at Mānoa, and PhD in Healthcare Administration from Capella University. Paloma has spent her career in the health field since 1995 and was able to combine her passion for Native Hawaiian culture with the health and medical fields.

A lifelong learner, she is a proud graduate and former faculty member of the UH System. She spent some time growing up on the Mānoa campus, Keller Hall, as her mother was a 30-year UH employee.

Paloma volunteers her time as a board member with various community organizations advancing health and education. In 2002, she completed the ʻuniki process for the status of ʻōlapa with Ka Pa Hula O Kamehameha. She currently serves as ʻalakaʻi (halau leader) for Ka Pā Hula O Ka Lei Lehua. 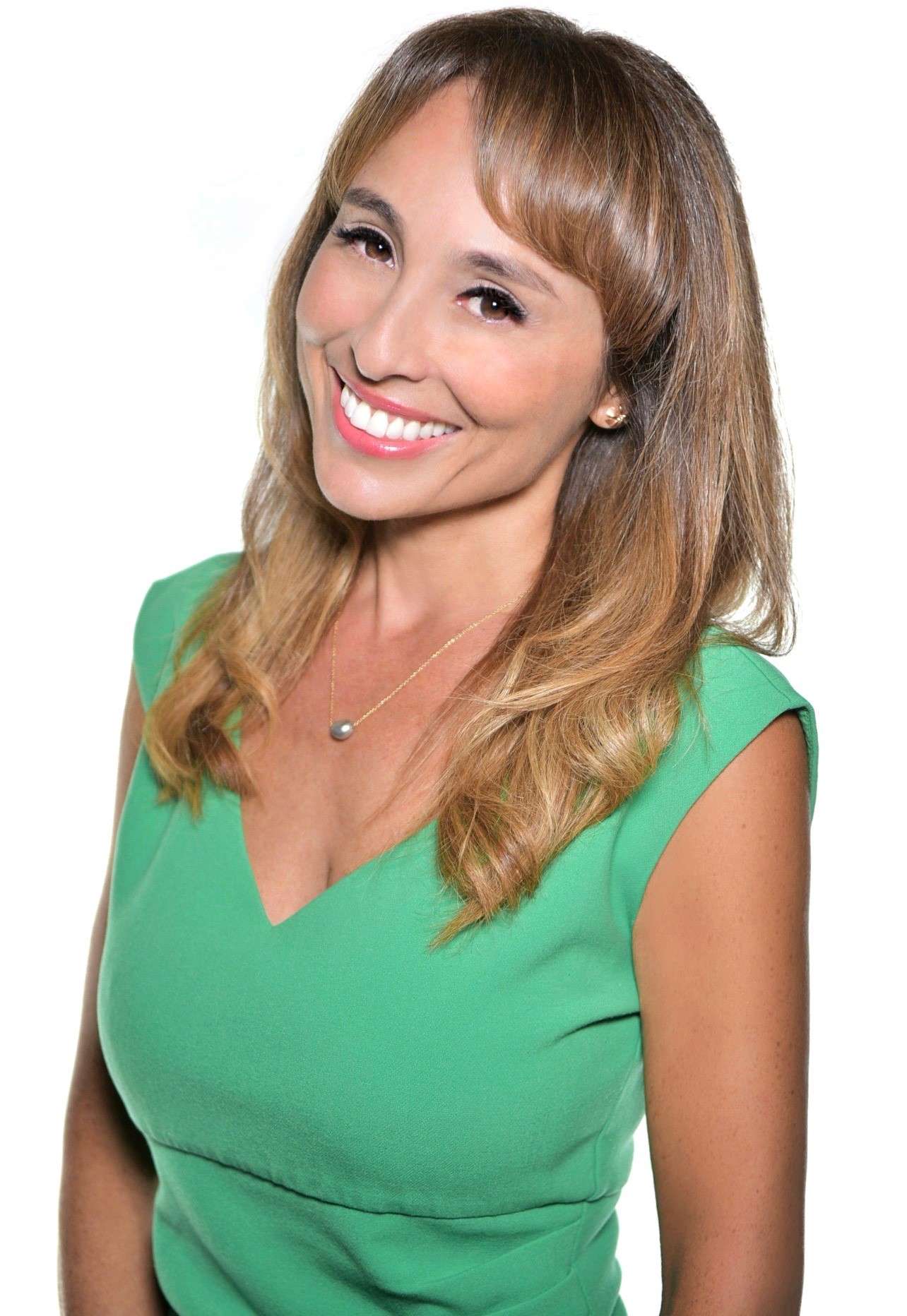 Kristina Lockwood was named General Manager of KHON2, the Fox Affiliate and the CW Affiliate located in Honolulu, Hawaii in February 2013.  Lockwood has helped to transform KHON from a traditional television station to a full service media company.  Lockwood has helped to grow KHON2’s audience both on-air and on-line.  Under her leadership, KHON2 has launched a new station KHII on Channel 5 and 1005 and developed new local program content for all three stations and the khon2.com website.   Lockwood oversaw the launch of the #1 “KHON2 News at 9”, the #1 daily lifestyle show, “Living808”, and local specials including “Sam Choy, In the Kitchen”, Aloha Authentic,  and  “Modern Wahine Hawaii”.  Over the last 8 years, KHON2 has been recognized with many industry awards including the prestigious Edward R. Murrow Award for Overall Excellence in 2015 and 2019.

Before being named General Manager of KHON2, Lockwood served as Director of Sales for Cox Media in Southern California. Prior to her role at Cox, she worked in Hawaii as General Sales Manager for KGMB, the CBS Affiliate.  She also held leadership roles at KHON and KITV.

Kristina is a graduate of Hawaii Pacific University.  She was recognized as an Industry Leader from Pacific Business News in the 2016 Women Who Mean Business Annual Awards ceremony. She has previously  served on the Board for the Hawaii Association of Broadcasters, The Hawaii Make-A Wish Foundation, and is currently a board member supporting the Hawaii Chapter of the American Red Cross.  She is devoted to her family, her community and her team at KHON2. 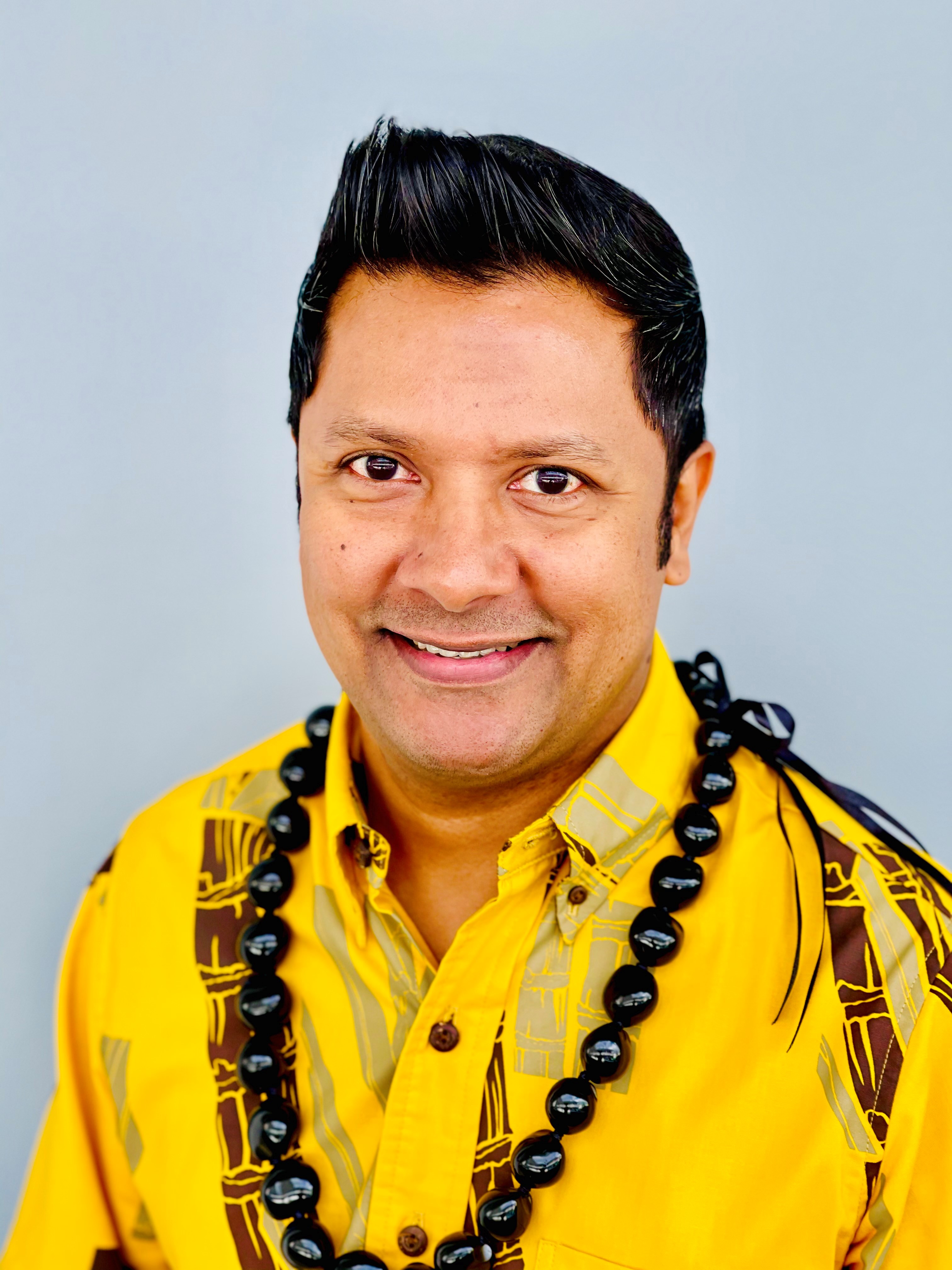 Joy Barua is a multidisciplinary leader with diverse portfolio in non-profit, health, higher education and economic development sectors spanning more than two decades. Joy serves as the Deputy Director with the City & County of Honolulu’s Dept. of Community Services. As chief operations executive he oversees $150+ million in publicly funded grants and investments to support housing, economic development, job-creation, workforce development, elderly affairs, and other community assistance programs. He also serves as the public information officer and external/public affairs lead for the department. Prior to his City role, Joy served as the Senior Director of Government & Community Relations, and Community Benefit for Kaiser Permanente. In this multi-faceted role, he led regional government affairs and served as an advocate on over 300 issues, policies, and priorities, while also managing a portfolio of $77 million in community benefit investments. In addition, he served as Kaiser’s key representative on strategic external relations, community engagement and advocacy. Joy also served in various non-profit executive roles including CEO, CFO and CMO, and managed over $25 million in annual operating budgets and 500+ staff. Concurrently, Joy also served as lecturer with Hawaii Pacific University’s MBA program for 16 years.

His education includes an MBA in management and MA in organizational change. He also completed executive programs at Harvard University’s Law School, Business School and Kennedy School of Government, and Columbia University.

Joy was named “2020 Business Leader of the Year” under big business category by Pacific Business News. He was also first from Hawaii to be recognized nationally among “Top 100 under 50 Emerging Leaders” by Diversity MBA magazine. Locally, Hawaii Business magazine named him among “20 for the Next 20 – People to Watch”. He was commended by the State of Hawaii, House of Representatives as recipient of the “Champion Award” from Project Vision Hawaii and was honored with the “Corporate Social Responsibility Award” by Pacific Edge Magazine, which also featured him as an emerging leader in healthcare. He received Healthcare Association of Hawaii’s “Advocacy Award”, “Public Health Award” and the U.S. SBA’s “Small Business Advocate of the Year” award. Additionally, he was recognized as “40 Under 40 – Hawaii’s Best & Brightest Young Businesspeople” and “CFO of the Year” finalist by Pacific Business News.

Joy is both an Omidyar Fellow and Pacific Century Fellow. His civic and professional engagements include over 30 initiatives and causes. 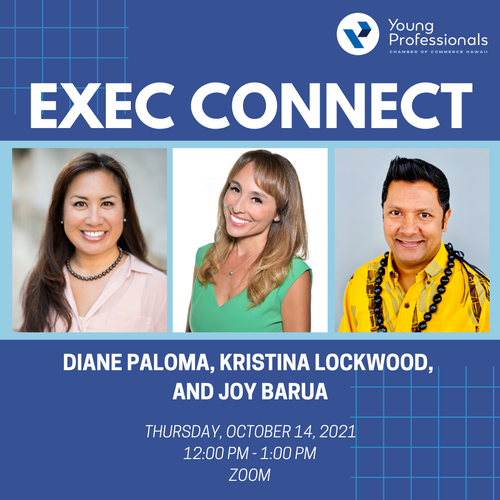 In consideration for participating as a guest in any Chamber of Commerce Hawaii event, you agree to hold the Chamber of Commerce Hawaii harmless and release it from any liability arising from any lost, missing stolen or damaged personal property at any of its events. Please keep all personal property under observation or secured.
​
This event is being photographed and videoed.  By entering, you agree to the use of recordings of you in connection with editorial, promotional, and/or advertising materials relating to this event or our other events in any media.  Please inform our photographer if you do not want your image used in this manner.