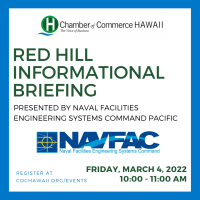 In November 2021, a fuel release from the Red Hill Bulk Fuel Storage Facility contaminated the Joint Base Pearl Harbor Hickam (JBPHH) water system through the Red Hill Well.  Since then, the Navy has been working alongside interagency partners to restore the drinking water system, remediate the Red Hill Well, and protect the aquifer from further contamination.

Can't join us live? No problem! Register to attend and we will send you the playback recording of the webinar afterwards. 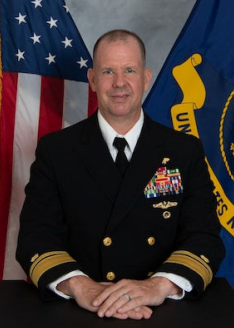 Rear Adm. Dean VanderLey is a native of Tacoma, Washington. He is a Calvin College graduate with a Bachelor of Science in Mechanical Engineering and received his commission from the U.S. Navy’s Officer Candidate School in Newport, Rhode Island in 1991. He holds a Master of Science in Civil and Environmental Engineering from Stanford University. 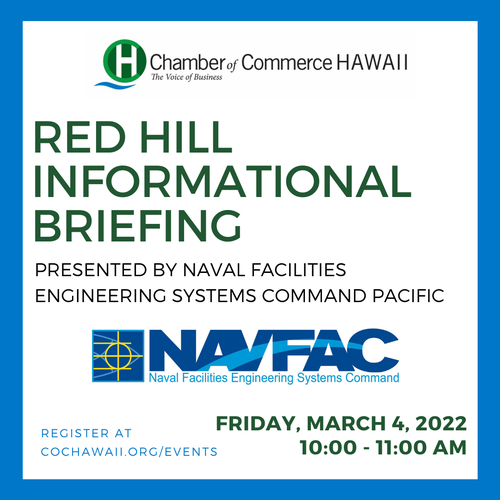 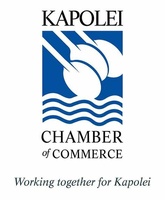