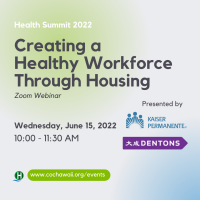 The Chamber, in partnership with Dentons US LLP and Kaiser Permanente Hawaii, invite you to hear from industry-leading speakers on the housing crisis in Hawaii at the Health Summit webinar Creating a Healthy Workforce Through Housing on Wednesday, June 15 at 10:00 AM.

Hawaii's housing instability impacts our entire community, including employers, healthcare providers and the workforce. From not being able to retain workforce due to the high cost of housing, to not being able to recruit top talent due to the lack of housing options, to low workforce productivity and individual health concerns due to the stress of trying to afford to live in Hawaii, health and housing issues are inter-related. 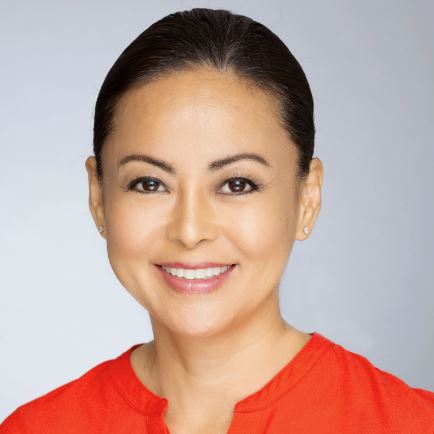 Christine Camp is the president & CEO of Avalon Group, a real estate development and brokerage services firm she founded in 1999. Avalon has acquired 177 acres of industrial land in Kapolei for development and is currently developing the $165 Million apartment complex in Hawaii Kai.

With over 25 years of industry experience and leadership, Christine has gained recognition as an expert in real estate and finance issues. Her insights are frequently solicited and quoted by local and national publications and she has been a speaker at various media and industry groups. She was vice president of Development and Acquisition for A&B Properties (NYSE: ALEX) and senior project coordinator for the Planning & Engineering division of Castle & Cooke.

Christine is highly visible and active in the community. She previously served as chairwoman of the Honolulu Chamber of Commerce, chair of the Honolulu Police Commission, and president of the Hawaii Developers Council. She is currently on the board of Central Pacific Bank and its parent company Central Pacific Financial, the Diamond Head Theatre and Blue Planet Foundation. Amongst her many accomplishments include having being named YMCA Women Leader, 40-Under 40 Community Leader of the Year, and Building Industry’s developer of the year.

Christine received a degree in finance and business administration from Hawaii Pacific University, is a licensed real estate broker and is a Certified Commercial Investment Manager (CCIM). But Christine’s proudest achievement is being a mom to her six-year-old son, Ethan. 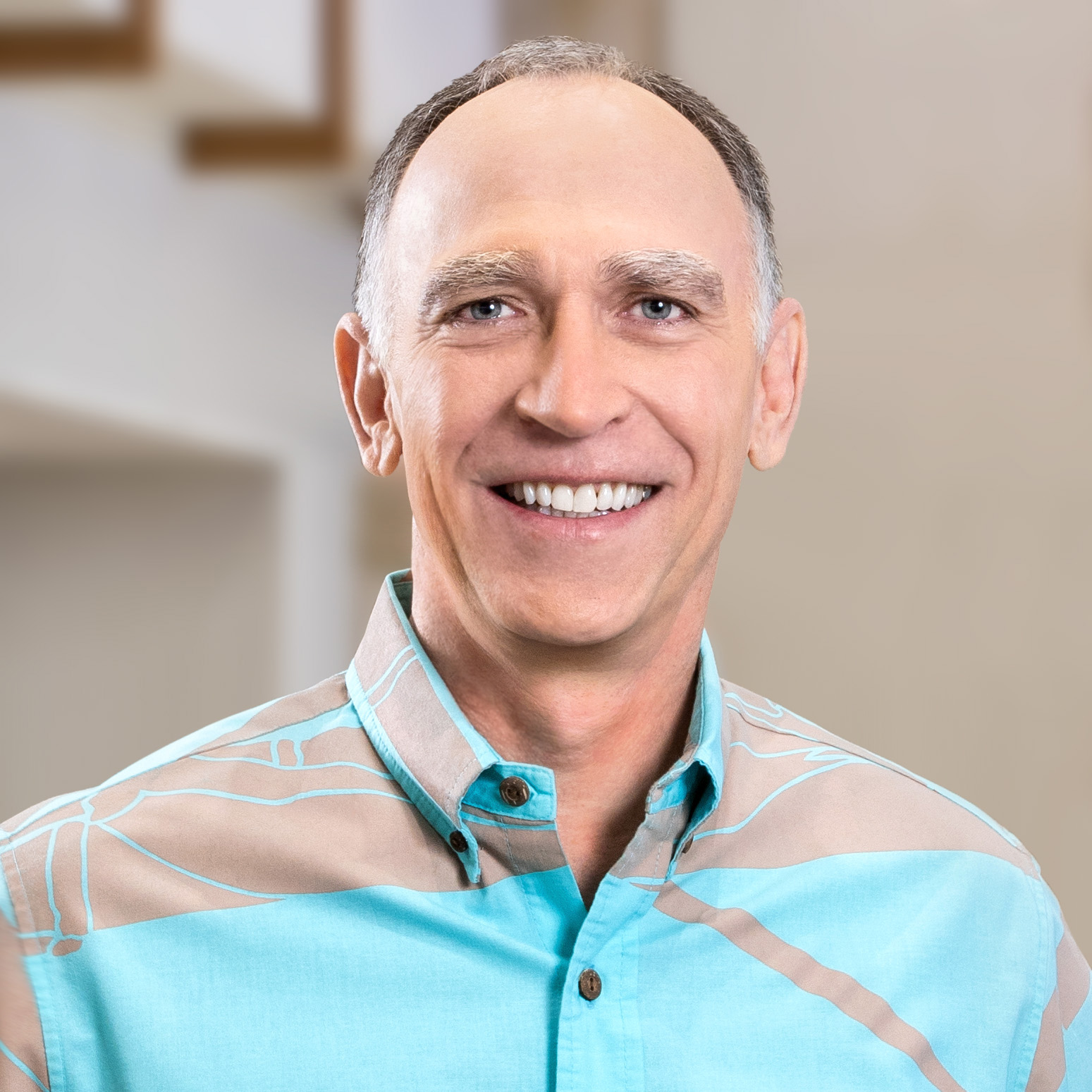 A 26-year veteran of the company, joining First Hawaiian Bank in 1996, he has over 30 years of financial industry experience working for banks in New York and in Hawaii. He currently serves as a member of the Board of Directors for Hawaii Bankers Association, Hawaii Business Roundtable, Hawaii Community Foundation, Pacific Guardian Life and is Chairman of Hawaii Medical Service Association (the Hawaii licensee of the Blue Cross and Blue Shield Association).  He served in the U.S. Navy before earning a bachelor’s degree in Applied Mathematics from the University of California, Los Angeles and an MBA from Cornell University in New York. 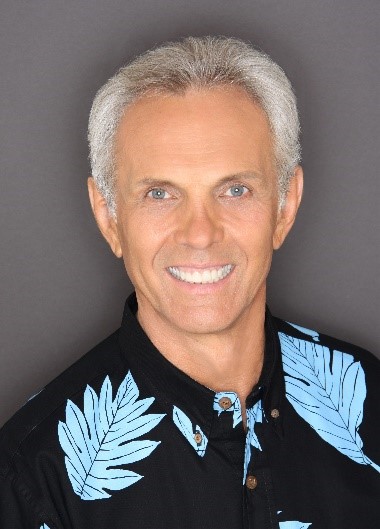 Mr. Raethel has more than 30 years of experience in the health care industry.  He became the President and CEO at the Healthcare Association of Hawaii in May 2017, having previously served in executive roles at HMSA and Hawaii Pacific Health. He now leads the nonprofit trade association representing Hawaii's hospitals, skilled nursing facilities, assisted living facilities, home care agencies and hospices. 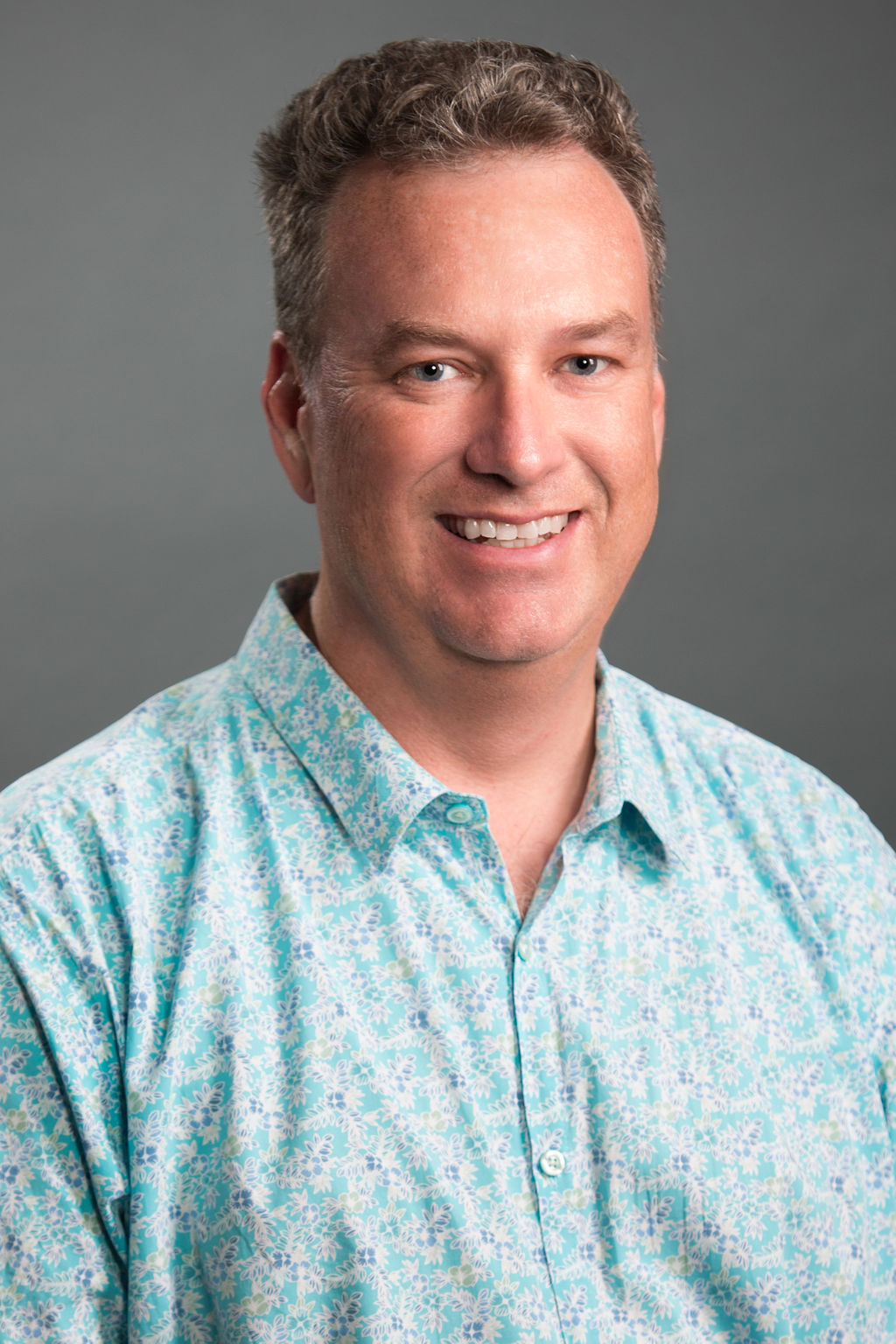 David Tumilowicz is senior director of marketing and community health for Kaiser Permanente. Prior to his current role, Tumilowicz served in a variety of positions including director of account management, director of sales operations and strategic market planning, and director of business engagement.

Tumilowicz is invested serving the Hawaii community.  He currently serves as a board member on the Oahu Economic Development Board, Kapolei Chamber of Commerce, and Domestic Violence Action Center.  He is an alumnus of the Pacific Century Fellows leadership program and the Kaiser Permanente Executive Leadership Program at Harvard Business School. 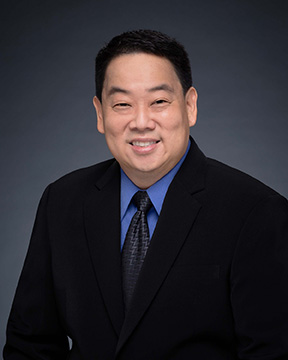 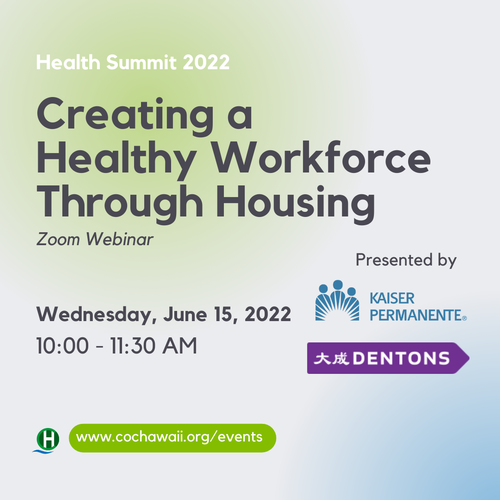