Please check individual event listings below for any updates.

Join us for this virtual panel discussion, moderated by Hawaii Energy Executive Director Brian Kealoha, to hear directly from our state's leaders on short-term and long-term plans, including tax savings, job creation, clean energy sustainability benefits and more, and participate in an interactive discussion on the intersection of clean energy and economic recovery. 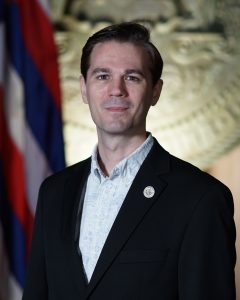 Glenn has served as director of the Office of Environmental Quality Control (OEQC) since 2015, where he led the modernization of the state environmental review process by developing new administrative rules and updating best practices. In addition, Scott was the co-chair of the Sustainable Hawaii Initiative, and liaison to the U.S. Climate Alliance. 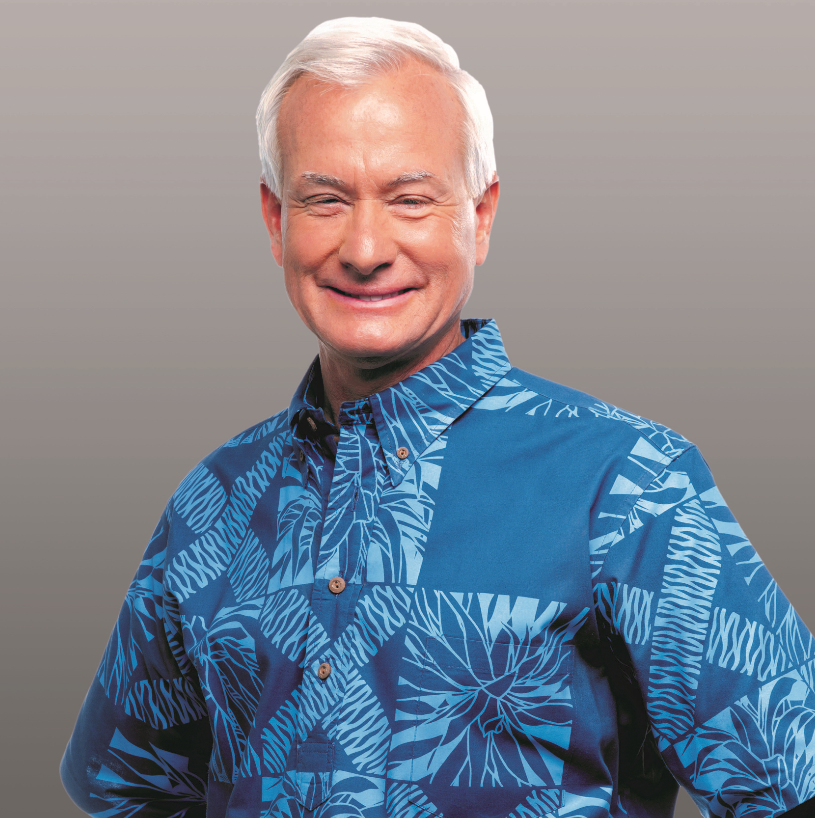 Kirk Caldwell was elected the 14th Mayor of the City and County of Honolulu and assumed office on January 2, 2013. He was reelected to a second term in November of 2016. Mayor Caldwell has prioritized investing in Honolulu's core infrastructure, with a focus on roads, sewers, bus and rail transportation, parks and homelessness. He added resiliency as yet another of his priorities, which coincides with the creation of the city's Office of Climate Change, Sustainability and Resilience.

Mayor Caldwell previously served as Managing Director and Acting Mayor of the City and County of Honolulu and was Majority Leader for the Hawaii State House of Representatives. Prior to entering public service, he was Managing Partner at the law firm of Ashford and Wriston.

Mayor Michael Victorino was elected the eighth mayor of the County of Maui in November 2018. In 1998 after the graduation of their youngest son, Mayor Victorino entered public service as a Maui representative on the Hawaii State Board of Education. In 2006, he was elected to the Maui County Council, serving on the Wailuku, Waihee and Waikapu residency seat.

Mayor Victorino has spent his whole life applying the lessons heʻs learned in his youth -- from the pineapple fields of Lanai, to the fast-food counters of McDonaldʻs, to the Office of the Mayor. He has devoted much of his life to helping Maui County residents, all while supporting his family. 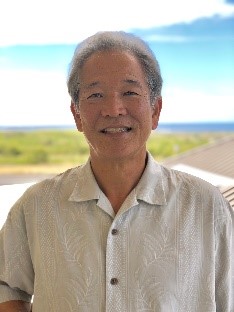 Riley Saito serves as the Deputy Director of the Department of Research and Development. 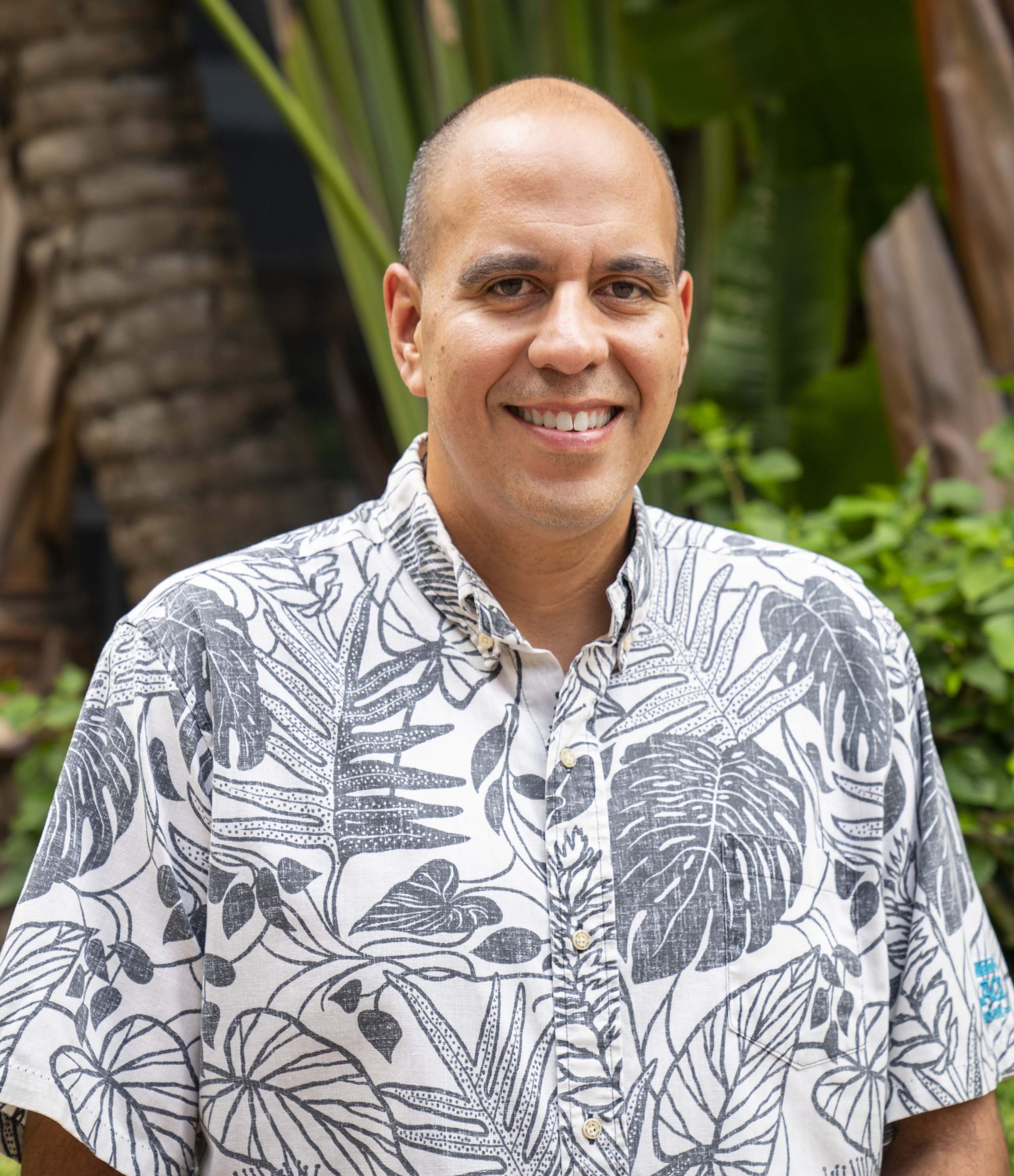