Please check individual event listings below for any updates.

With Hawaii’s economy and businesses dependent on the tourism industry, how can the travel industry rebound, how can our tourism workforce return to work and what will travel beyond our own shores look like in the future? Join this informative session to hear from industry experts, as they answer these questions and yours.

Can't join us live? No problem! Register to attend and we will send you the recording of the event afterwards.
Brought to you in partnership with the Hawaii, Kapolei, Kauai, Kona-Kohala, Maui and Molokai Chambers of Commerce, Hawaii State Bar Association, SHRM Hawaii and University of Hawaii. 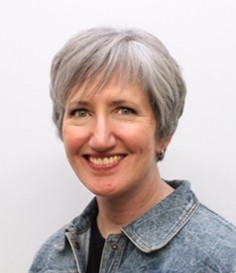 Dr. Deb Friesen, MD, MBA, FACP Physician Advisor, Customer Clinical Solutions National Sales and Account Management Kaiser Permanente Dr. Deb Friesen is an Internal Medicine physician who trained at the University of Colorado, including a Chief Residency year. She was in private practice for 11 years before joining Kaiser Permanente 14 years ago. As part of the Colorado Permanente Medical group she was on the Board of Directors for 5 years, and was Board Chair for two of those years. She is a Fellow of the American College of Physicians and recently graduated with honors with her MBA through the University of Denver.

Chun has nearly two decades of experience in Hawaii's tourism industry, starting at Hawaii Visitors and Convention Bureau. Additional prior roles include special assistant to the State of Hawaii's Governor-appointed tourism liaison and executive director of the Honolulu Gay & Lesbian Cultural Foundation.

Born and raised in Honolulu, Chun is a graduate of UH Manoa with a BS in travel industry management. He has his private pilot license and serves on the boards of Public Schools of Hawaii Foundation, Hawaii Lodging & Tourism Association, Diamond Head Theatre and the University of Hawaii Alumni Association. 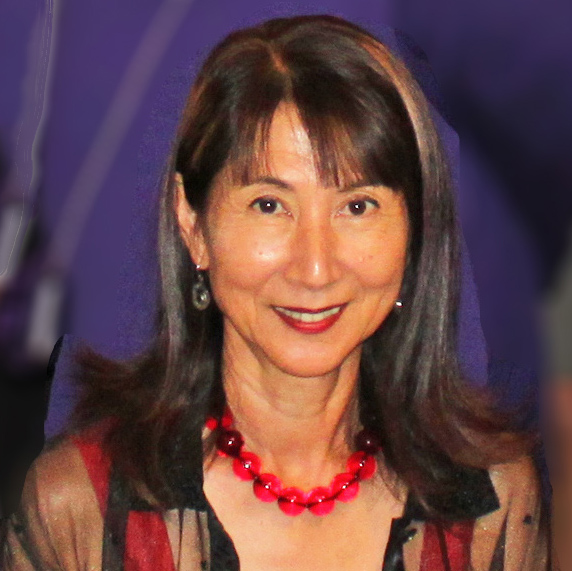 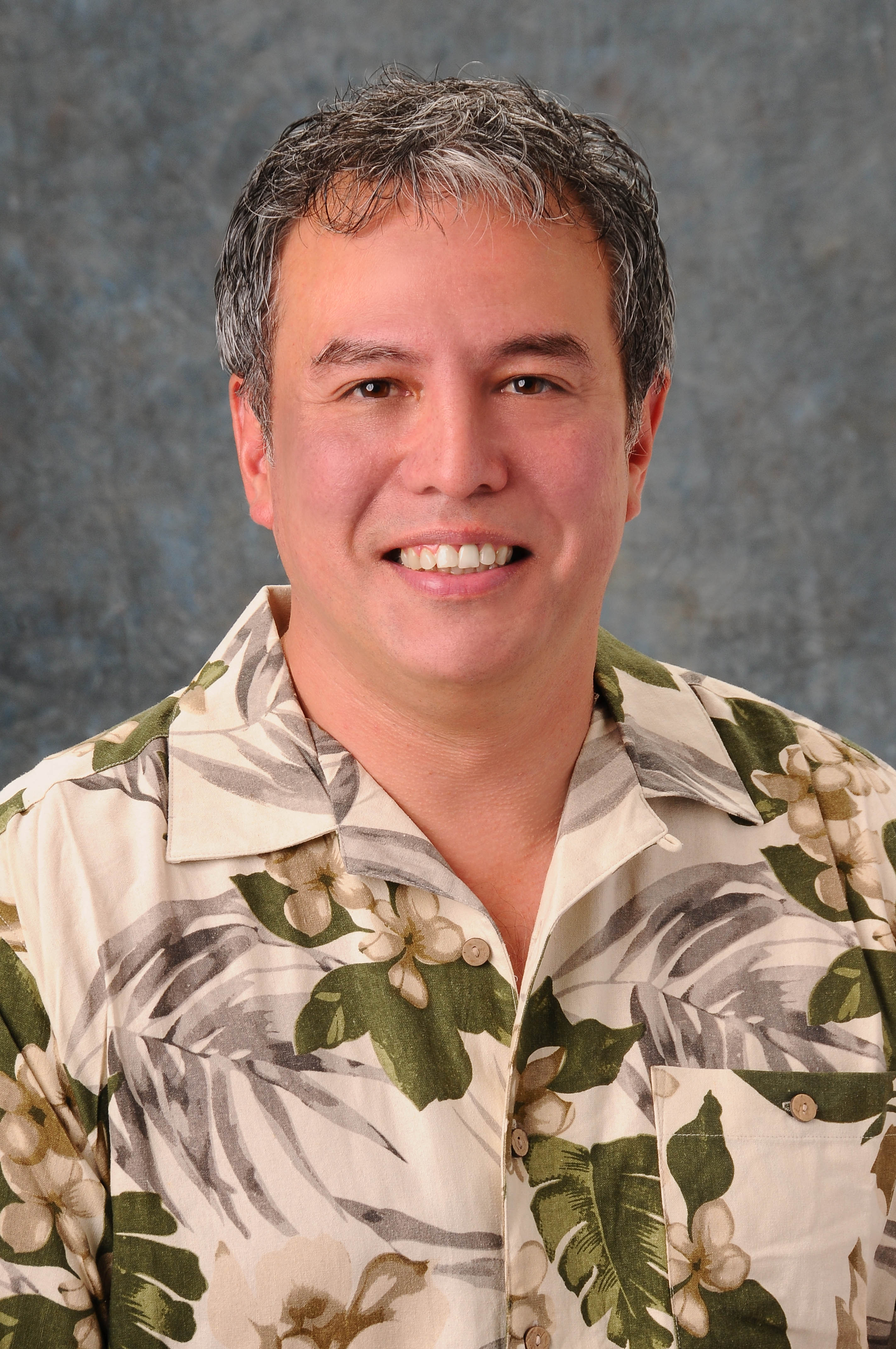 Blaine Miyasato
Managing Director - State Government Affairs
Hawaiian Airlines
Miyasato began his career at Hawaiian as a flight attendant in 1985. He was promoted to manager of product development in 1993 and thereafter was appointed to key management positions of increasing responsibility in the areas of product development, inflight services, and business process improvement.

Prior to his current position, Miyasato served as vice president of customer services in Hawaiian’s operations department. During that time, he directed a company task force to implement a series of operational improvements that has resulted in Hawaiian becoming the nation’s leader in on-time performance as well as one of the highest ranked carriers for baggage handling. He previously led the development of Hawaiian’s award-winning “Hawaii Starts Here” onboard service program highlighting Hawaii’s culture, music and natural beauty.

Mahalo to our sponsor!