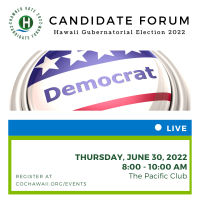 Register to attend the Candidate Forum: Hawaii Gubernatorial Election 2022 to meet leading Democratic candidates and to hear their solutions and respective positions on a variety of topics, as well as their priorities if elected as Governor of Hawaii. Seating is limited and we encourage you to register today to reserve your seat before it sells out. Forum will be moderated by Gina Mangieri.

Democratic candidates participating in the forum include: 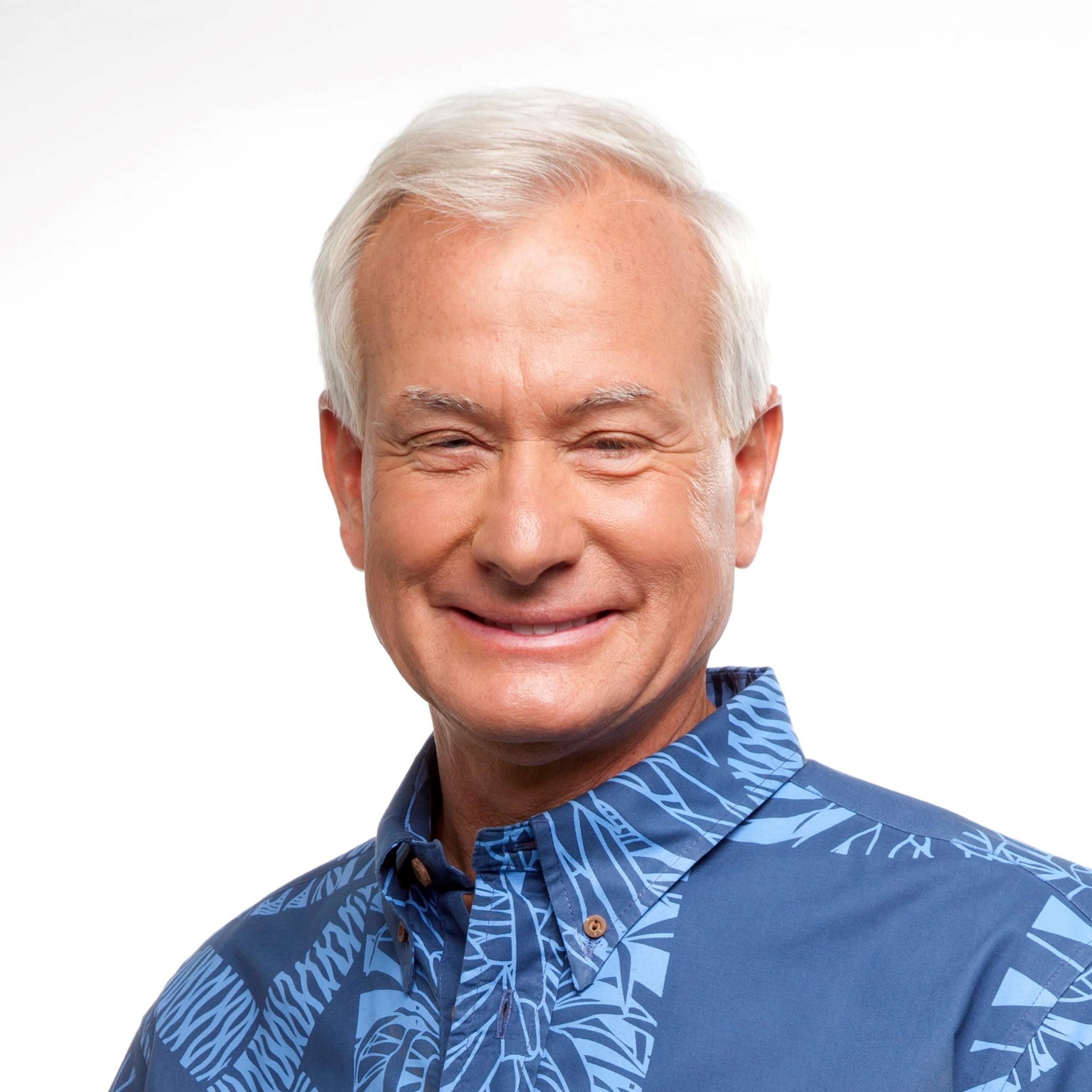 Kirk Caldwell was born in Waipahu and raised in Hilo, the oldest son of a plantation and country doctor.

He studied Urban Planning and Economics at Tufts University, earned an MA. from the Fletcher School of Law and Diplomacy, and received his law degree from the UH William S. Richardson School of Law.

Caldwell was managing partner at the law firm of Ashford and Wriston, and began his public service career in 2002, when he was elected to the Hawaii State House of Representatives, and quickly rose to become the House Majority Leader. Caldwell was appointed managing director for the City and County of Honolulu in January 2009, and served as acting Mayor in 2010. He was elected the 14th Mayor of Honolulu November 2012 and assumed office on January 2, 2013. 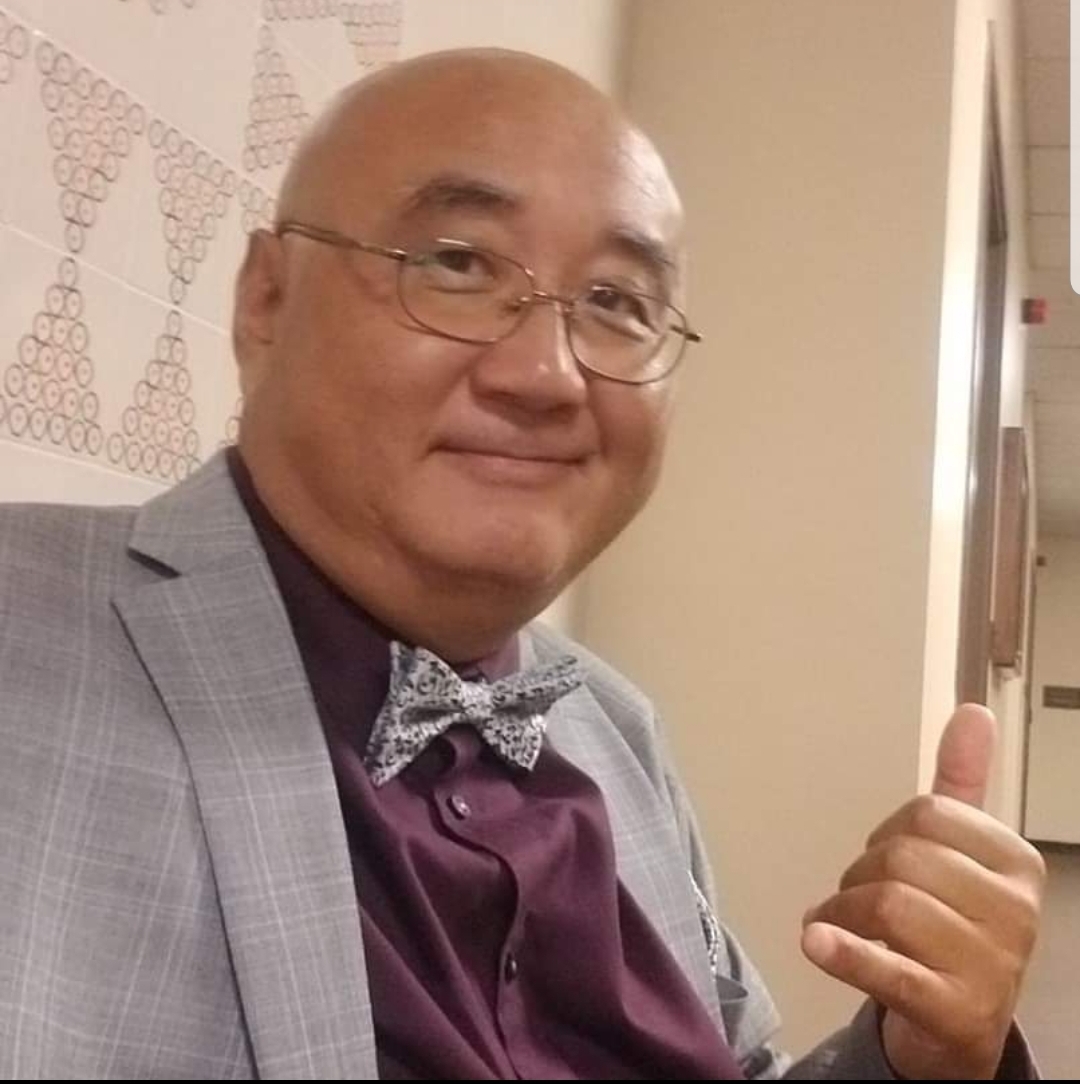 Build our own Hawaii Nation within USA! 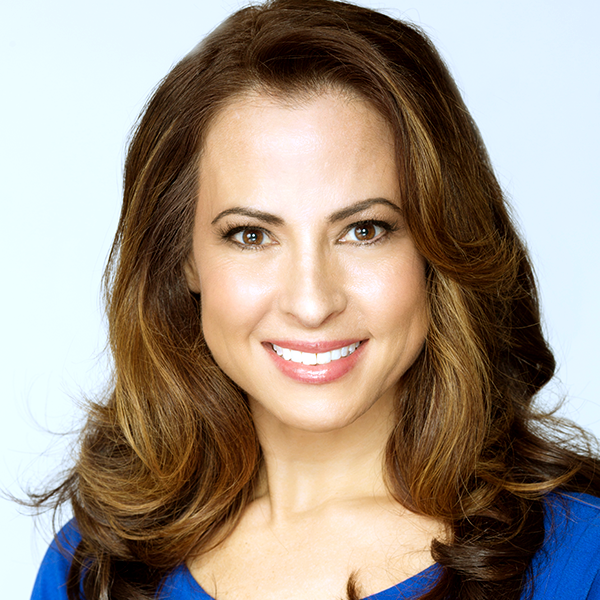 Gina received her bachelor?s and master?s degrees in journalism from Northwestern University, and has worked in New York, London, Chicago and Washington, D.C. as a reporter and editor in print and broadcast journalism.

She attributes her career in journalism to her mother, who was an investigative newspaper reporter in New York. ?Ink is in the blood,? she says. 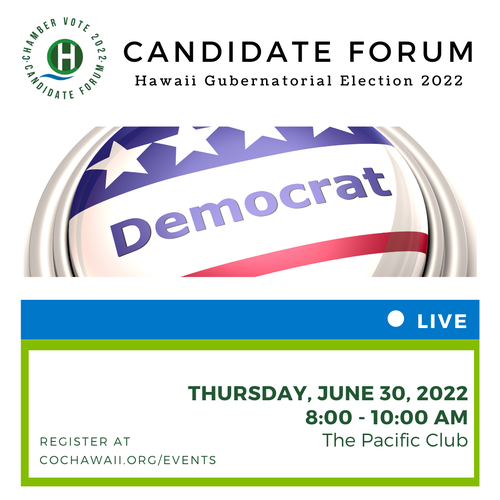 8:00 AM Registration and Breakfast
8:30 AM Forum Begins
10:00 AM Meet the Candidate and Networking