Meet and network with legislators from the safety of your home or work office, share your thoughts with your legislators according to your county in Zoom breakout rooms, and learn more about the Chamber's 2021 legislative initiatives and how it will help your business.

Help support local Hawaii restaurants, and register to attend with the VIP Pau Hana option including appetizers and a specialty drink delivered to your home or work office. Registration options are available without food and drinks.


Josh Green is a local doctor, husband, and father of two who has spent his life caring for Hawaii families.

After completing his medical training, Josh joined the National Health Corps and started his life’s work as a family physician and ER doctor in rural hospitals and clinics on the Big Island.

In 2005, Josh met his wife Jaime Ushiroda, a local girl from Kaneohe, and they were married in 2006.

Together they are the proud parents of 12-year-old daughter Maia and 8-year-old son Sam.

The hopes, challenges, and values of the families he cares for inspire Josh to do more to make life better for the people of Hawaii and he is honored to serve as their Lieutenant Governor. 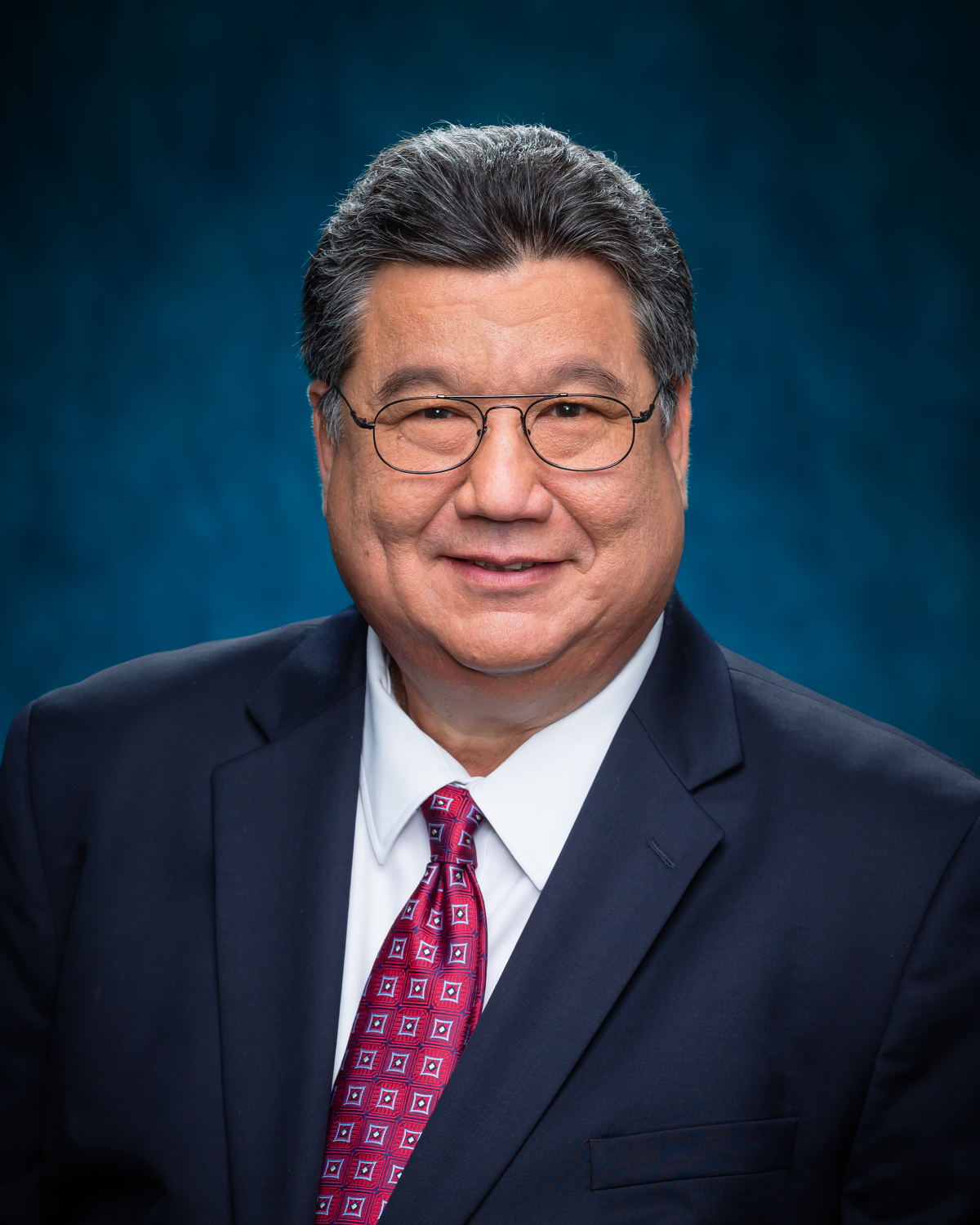 On September 7, 2010, Governor Linda Lingle appointed Ronald D. Kouchi to complete the term of the vacant eighth (formerly seventh) senatorial district. Since then, Senator Kouchi has been elected to serve in his first term as the current senator representing Kauai and Niihau.

Raised on Kauai's Westside, Senator Kouchi graduated from Waimea High School in 1975 and attended Drake University in Des Moines, Iowa. Senator Kouchi is married to the former Joy Tanimoto and they have two sons, Dan and Egan. 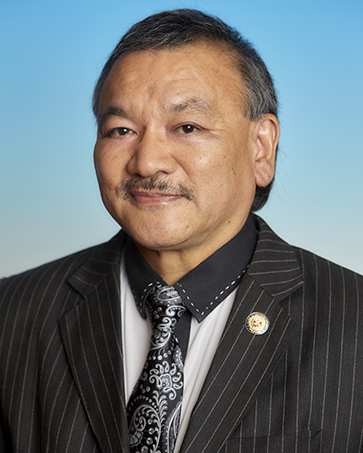 Since his election to the Hawaii House in 2006 Representative Mizuno's goal has been to bring the residents of District 30 together to create a community that is safe where families can achieve prosperity and security, and where children can thrive and have opportunities to achieve their dreams. He is also a strong advocate for government efficiency and business.

Representative Mizuno graduated from the University of Hawaii at Manoa with a BS in sociology, and was on the 1983 Warrior football team. John also obtained a law degree from the Willamette University College of Law. He is married to May Mizuno. 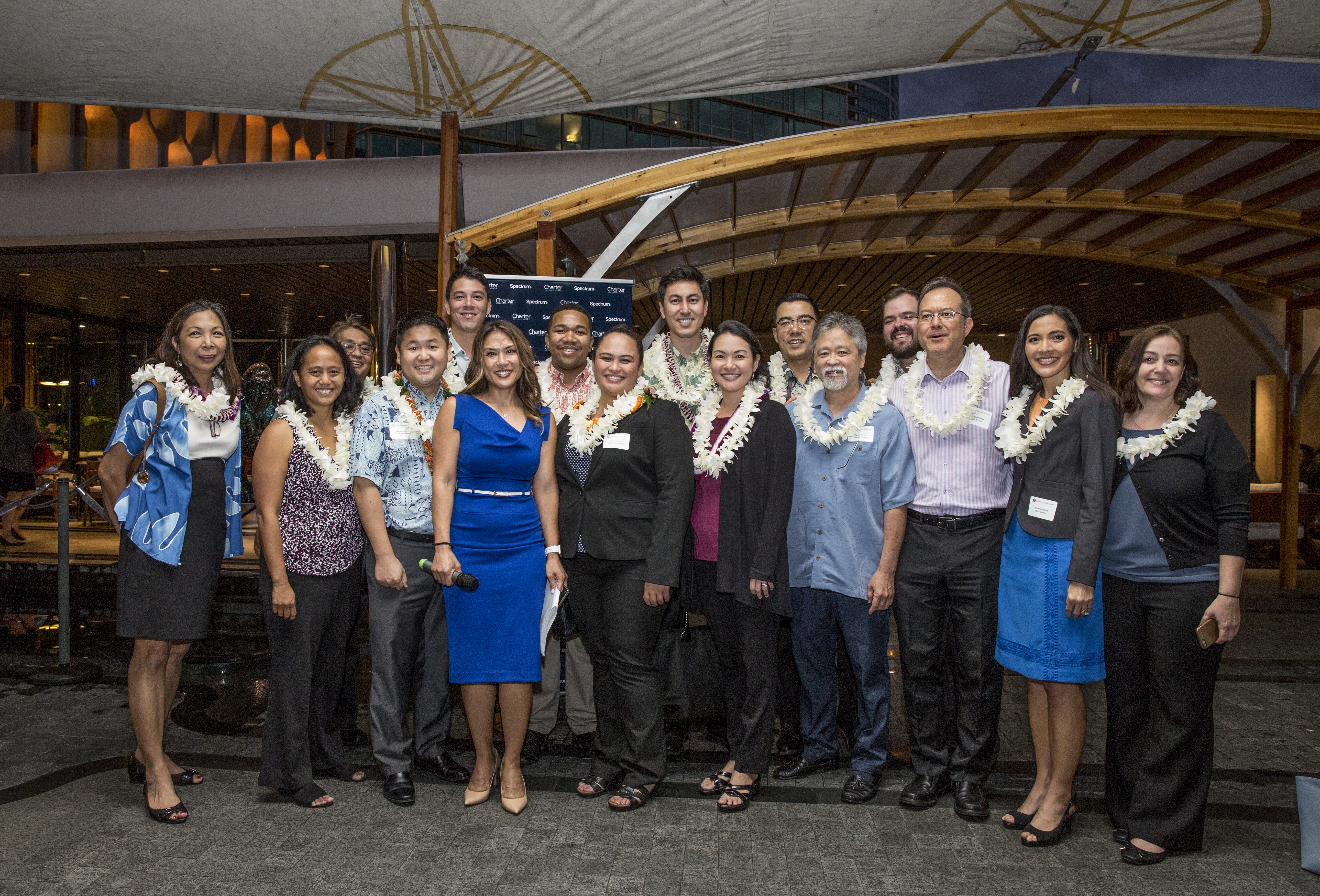 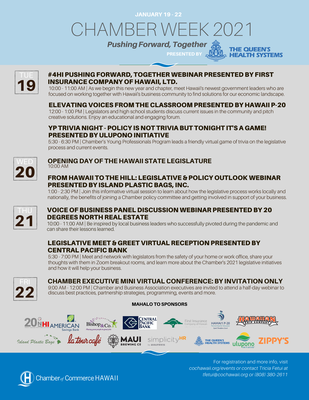