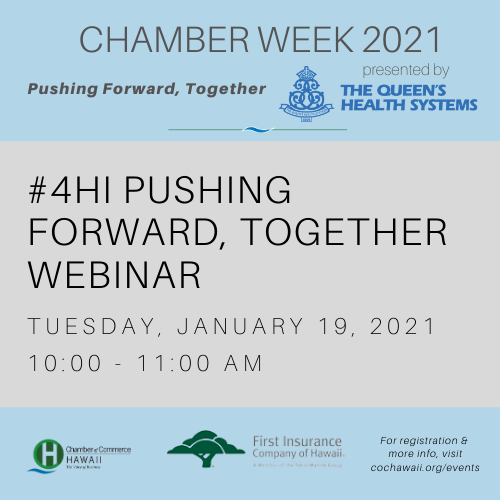 As we begin this new year and chapter, meet Hawaii's newest government leaders who are focused on working together with Hawaii's business community to find solutions for our economic landscape. Attend to learn about their plans for 2021 and take advantage of the opportunity to ask them questions about the economy, policies, and more. 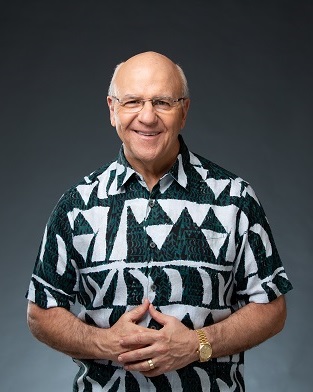 Rick Blangiardi is a former media executive who is well-known as being the longtime General Manager of Hawaii News Now. Prior to returning to Hawaii, he led TV stations in New York, Seattle, Los Angeles, and San Francisco. He also served as President of Telemundo, the country's second-largest Hispanic network. Rick served in the U.S. Navy Reserve for six years and early in his career, was an Associate Head Football Coach and Defensive Coordinator at the University of Hawaii. Rick has been widely recognized for his leadership in and contributions to the non-profit community. Previously, he was the President of the Executive Board of the Boy Scouts of America, Aloha Council; Chair of the Chamber of Commerce Hawaii; President of the Na Koa UH Football Booster Club; and has served on the boards of the American Red Cross, Hawaii Food Bank, Public Schools of Hawaii Foundation, YMCA, and many others. He holds an MEd from the University of Hawaii and a BS from Springfield College. 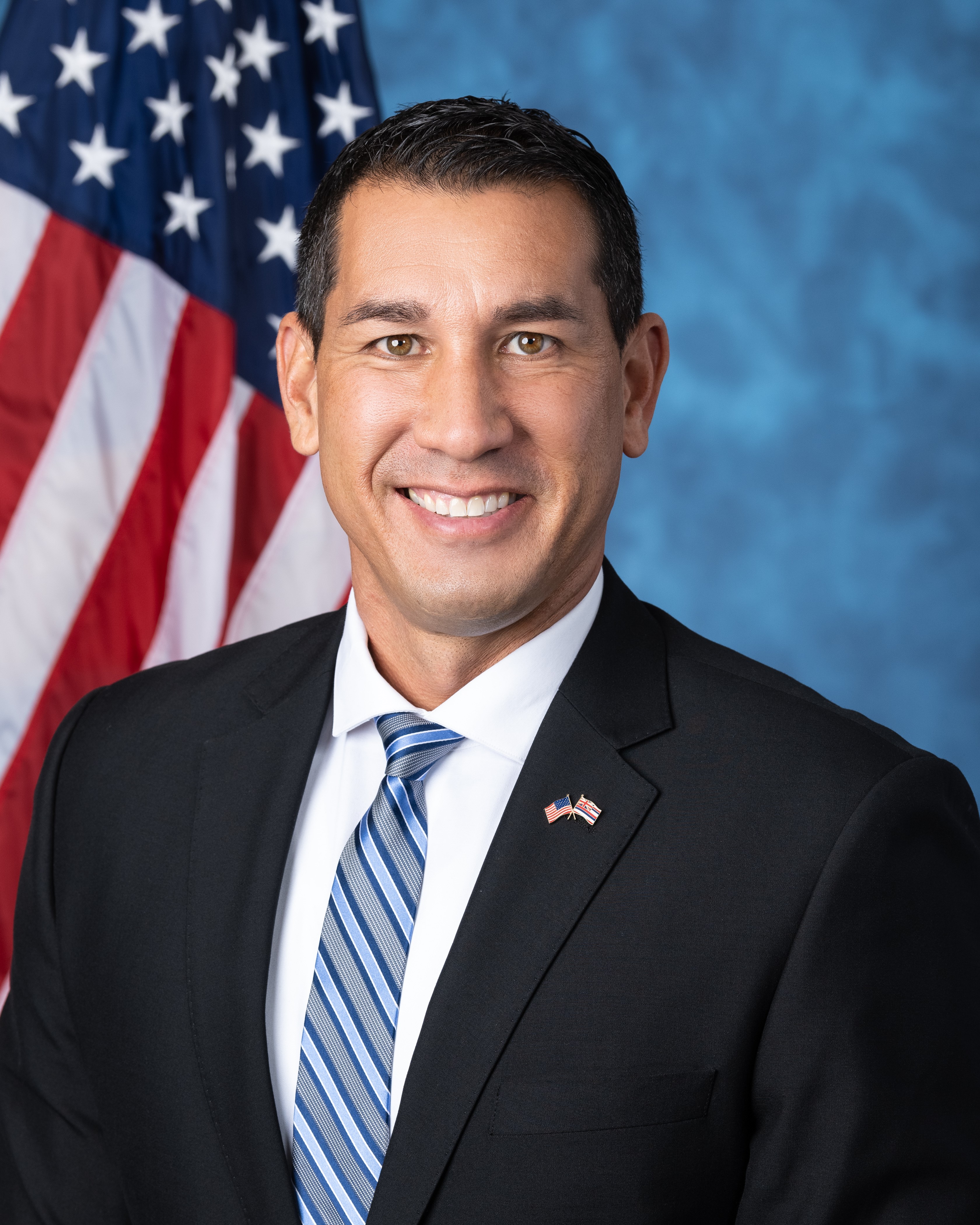 Born and raised on Hawaii Island, Congressman Kaialii (Kai) Kahele is a proud product of the Second Congressional District that he now represents. Prior to being elected to the U.S. House of Representatives, Congressman Kai Kahele served the people of Hilo in the Hawaii State Senate. During his tenure as a state senator, he served as the Majority Whip and Majority Floor Leader as well as the Chair of the Committees on Higher Education and Water and Land.

Beyond a legislator, Congressman Kahele is a combat veteran, pilot and commissioned officer in the Hawaii Air National Guard, U.S. Air Force where he continues to serve as a Lt Colonel at Hickam AFB, Hawaii. He is a commercial airline pilot. He is a former college athlete, having balanced life as an NCAA Division-I student-athlete on the UH Men’s Volleyball Team while earning a B.S. in Education. He is a proud graduate of Hilo High School. And, Congressman Kai Kahele is a husband and father.